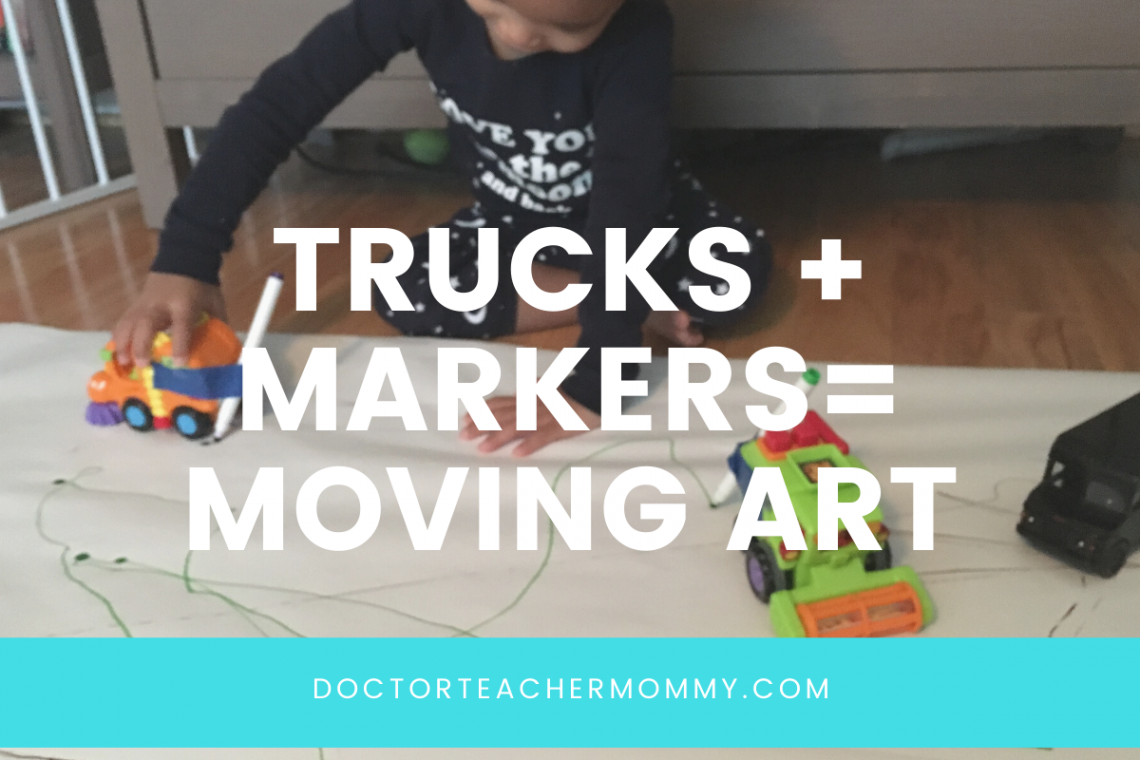 Recently I realized that my house contains more cars and trucks than an interstate at rush hour!

It all started with one USPS mail truck, then a UPS, and now a fleet of delivery type trucks all working side by side with bunches of construction trucks, service vehicles, and “Mama’s blue car.”

While I love following his lead for more in-depth learning, I realized that we are not as well rounded with visual arts. We love reading books, being outside, taking care of the animals, and talking talking talking.We spend lots of time singing, dancing, moving, making music, and having a ton of fun together in Zumbini®. But he is not as interested in visual arts.

So, I bring the visual arts to his current love- trucks!

After laying down lots of large paper taped down with painters tape (easy to remove with no stickiness left behind), he chose a marker color. This gave us an opportunity to talk about the names of colors in a very natural way.

Sometimes he named the color he wanted, “I want blue” and then pointed to a yellow marker. This was an easy way for me to point out the name of the color he actually wanted (yellow) before pointing to the marker that he named. It seems simple, but this conversation is a really important way for young children to learn concepts and vocabulary in context.

Once markers were selected, I taped them to the back of some smaller sized trucks. The trick is to make sure the tip of the marker just reaches the paper without being too low. (Trust me, when the marker is just a hair too low, it sits on the paper making a huge ink spot. Just learn from my mistake and save yourself some cleanup time!)

And then let it roll!

As soon as he pushed a truck, a colored line appeared on the floor creating a path. When he zigzagged to the left, the line followed.

He LOVED seeing the trucks move around on the paper while colored lines started appearing. We made up stories about where the trucks were going before they had to back up “Beep beep beep” or turn around which made new shapes on the paper.

45 minutes later, I could not believe he was still interested in this activity! Markers any other day has lasted 3.5 minutes before he was checked out. By bringing the art component to something he is really interested in (trucks), he has much longer engagement with this medium.

What will you do with your little one today?? How can you bring art into their favorite way to play? Get creative and have fun! 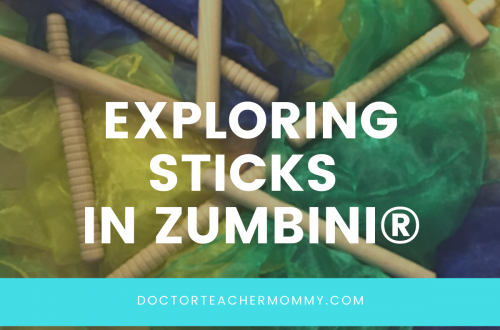 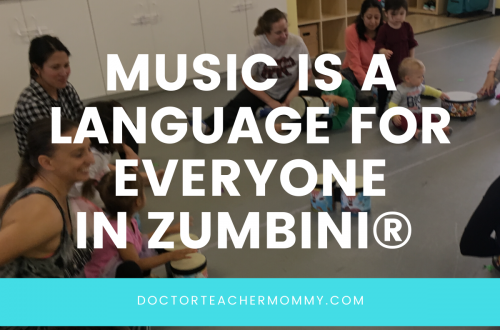 Music Is A Language For Everyone In Zumbini 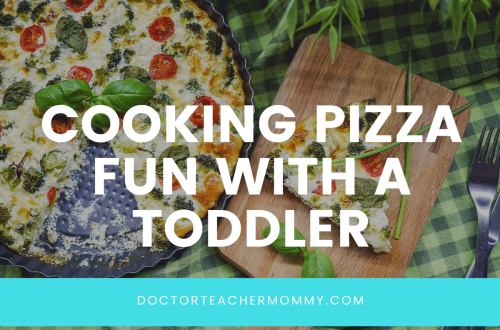 Cooking Pizza With A Toddler! 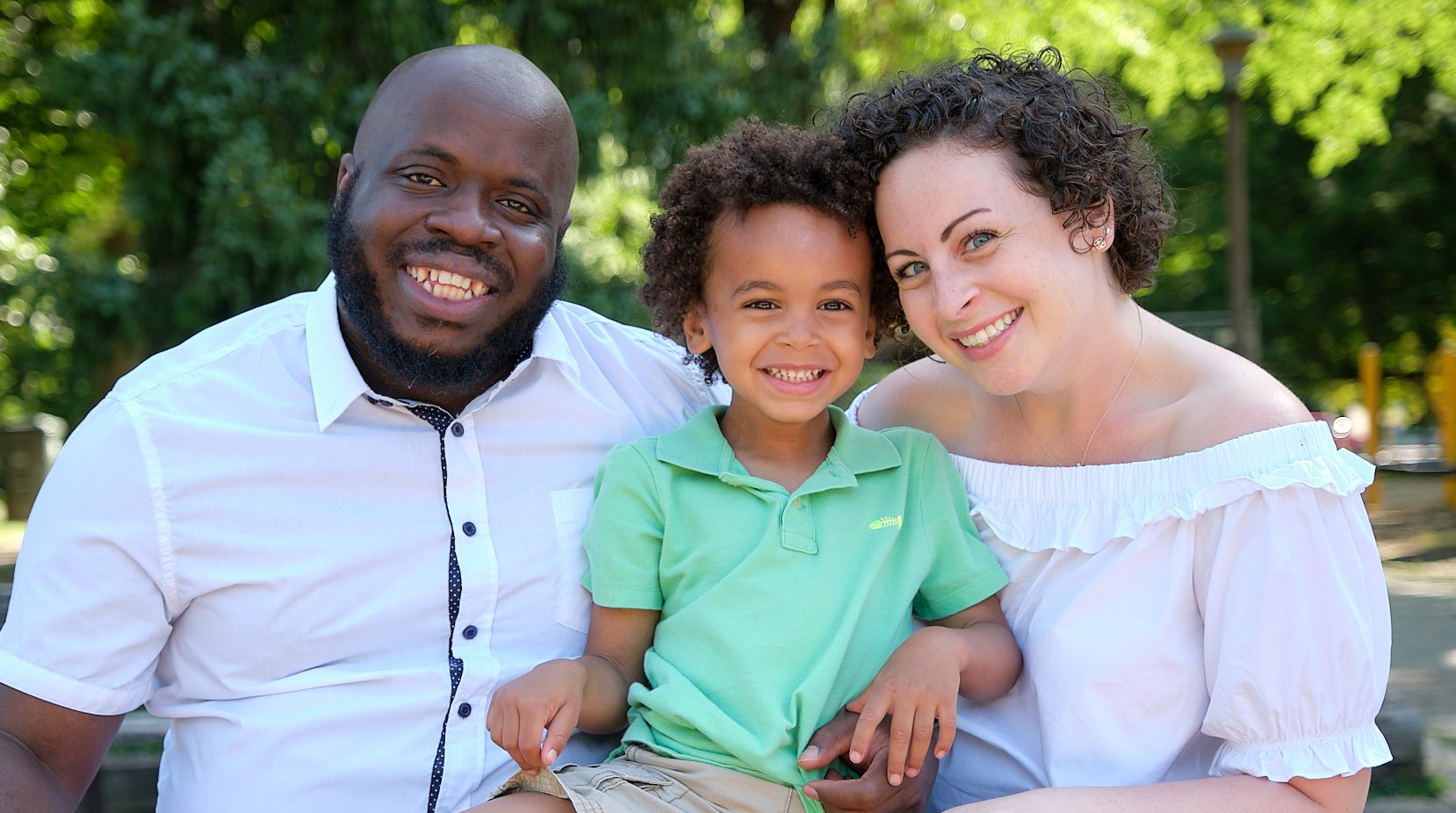 Hey everyone! I hope you will find lots of resources to make you think, reflect, and try something new with your little ones. As I work toward my doctoral degree, I want to share everything I'm learning with you too. From the magical moments to the moments that make you wonder why you chose this life, I want you to love every minute with your little one!